Photo of Charles Hinton by Unknown

“Flow” is the mental state of operation in which a person in an activity is fully immersed in a feeling of energized focus, full involvement, and success in the process of the activity. Ju^2 primary goal with DJing is helping others enter this state a flow, releasing all thoughts of the past and future, and living, breathing, exploring the “now”. His sounds will change according to the hour, vibe, and rhythm of the dance floor but will always assist the flow and move you forward.

“I love dancing and watching people dance and there is nothing better than playing music that makes people dance. Stay tuned for new mixes and new tracks that I’m producing.”

“I play many different styles of music, but most of what I play falls in realm of psychedelic. I love Progressive Psy, Progressive House, and some good thought out full on / goa / dark psy. I also really like cheesy house, electro, breaks, trance, Psy-chill etc and I will play all of these styles depending on the vibe.” 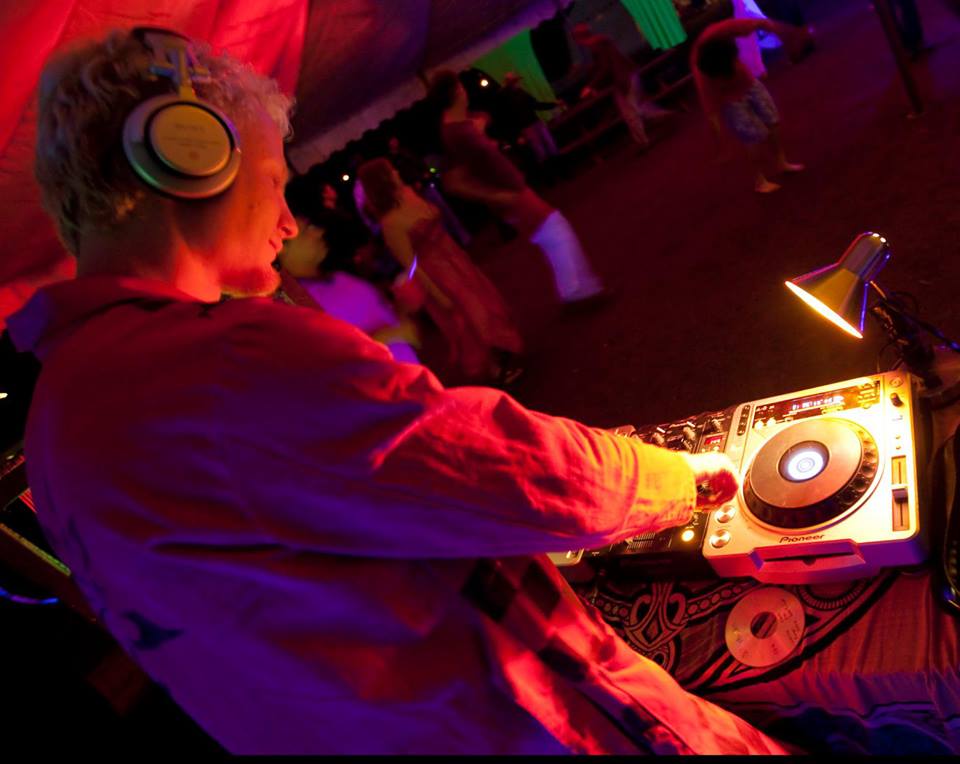 Photo of Justin Majors by Unknown

Raw.Ko is a high energy DJ and a fire performer with the FunkyFlower performance group. 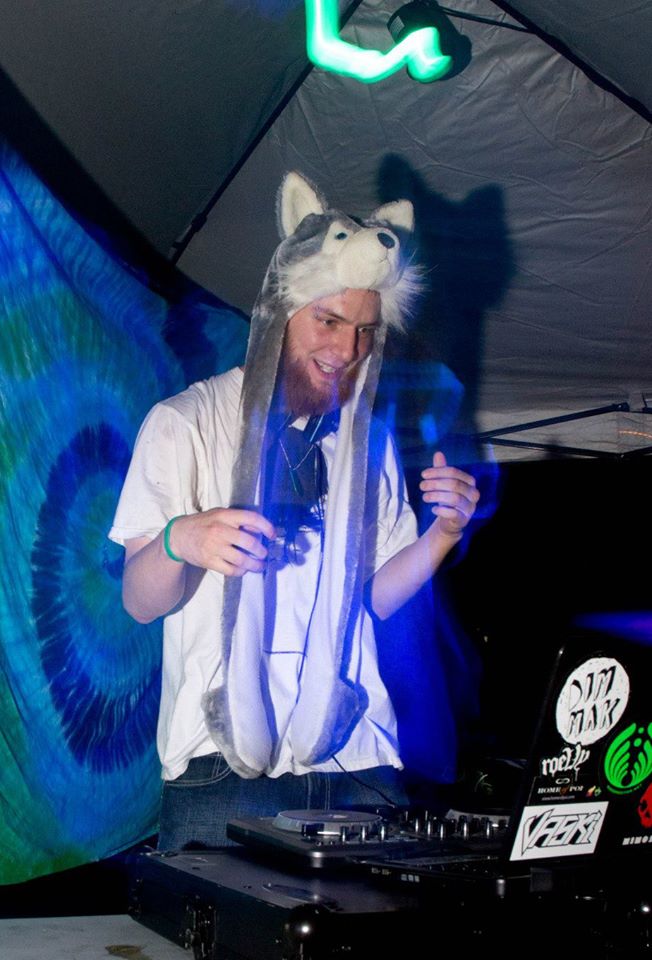 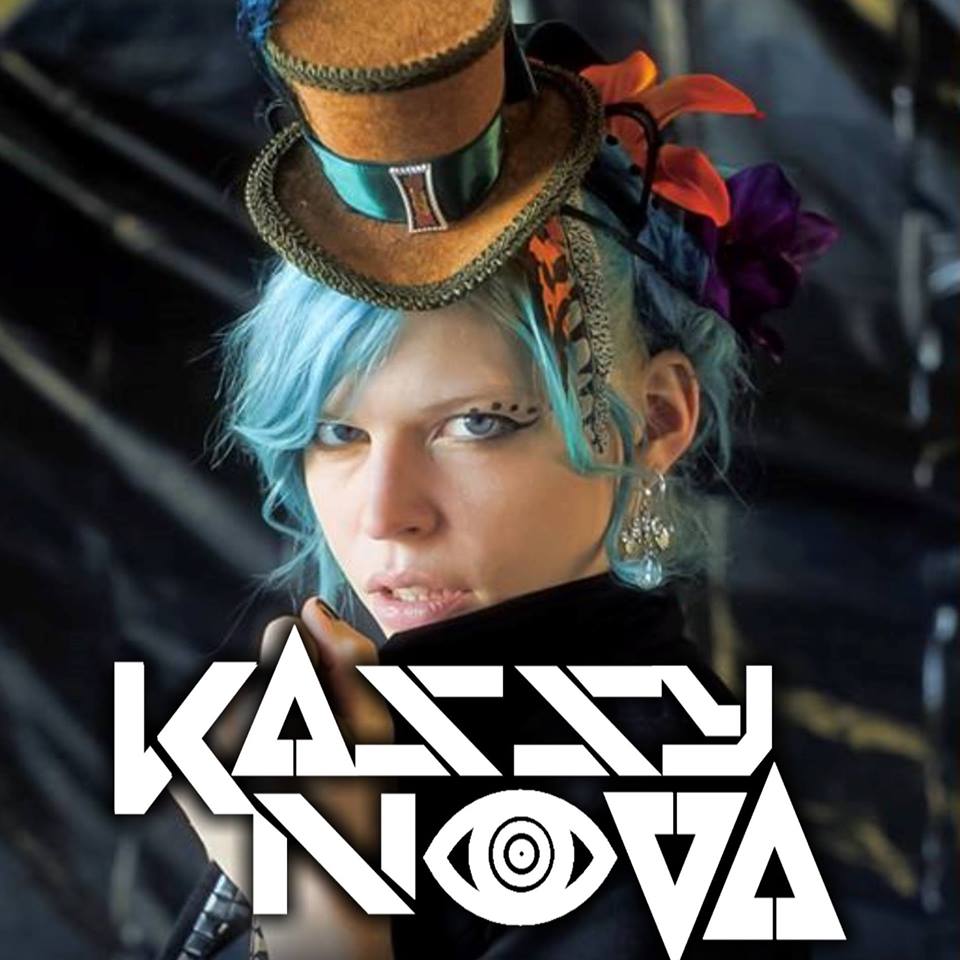 Photo of Kassy Nova by studioprimetime.com

CuddleFish is of the musical order Sepiida. Born of the sea, he is known across the land for curating dynamic and lush environments to explore one’s self and each other.

Combining cutting edge original production sprinkled with top tier selections from other musical brothers and sisters around the world, CuddleFish weaves a seamless journey of glitchy bass and beautiful melodies that is just as easy to meditate to as it is to get wild on the dance floor with.

Constantly evolving and learning, this musical animal can adapt to a wide range of environments allowing him the deep privilage of sharing the stage with many legends in the industry including Govinda, Desert Dwellers, Shpongle, The Floozies, Thriftworks, TurboSuit, Freddy Todd, Kalya Scintilla, Griz & Haywyre.

Awakening the sky inside ♫ ❤ ☼ 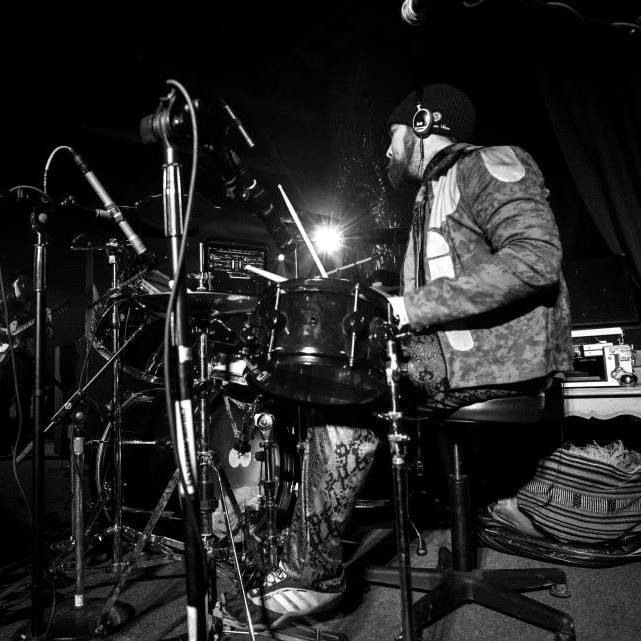 Photo of Nick Cudd by Unknown

Madcap Mook grew up in the home of house music. A vinyl junky who would frequent the thrift shops of inner city Chicago as a teenager. Vinyl collecting led to deejaying and then music production. Sound has transported him to Festivals, Clubs, Bars, Boats, farms, Parties, and Beyond. 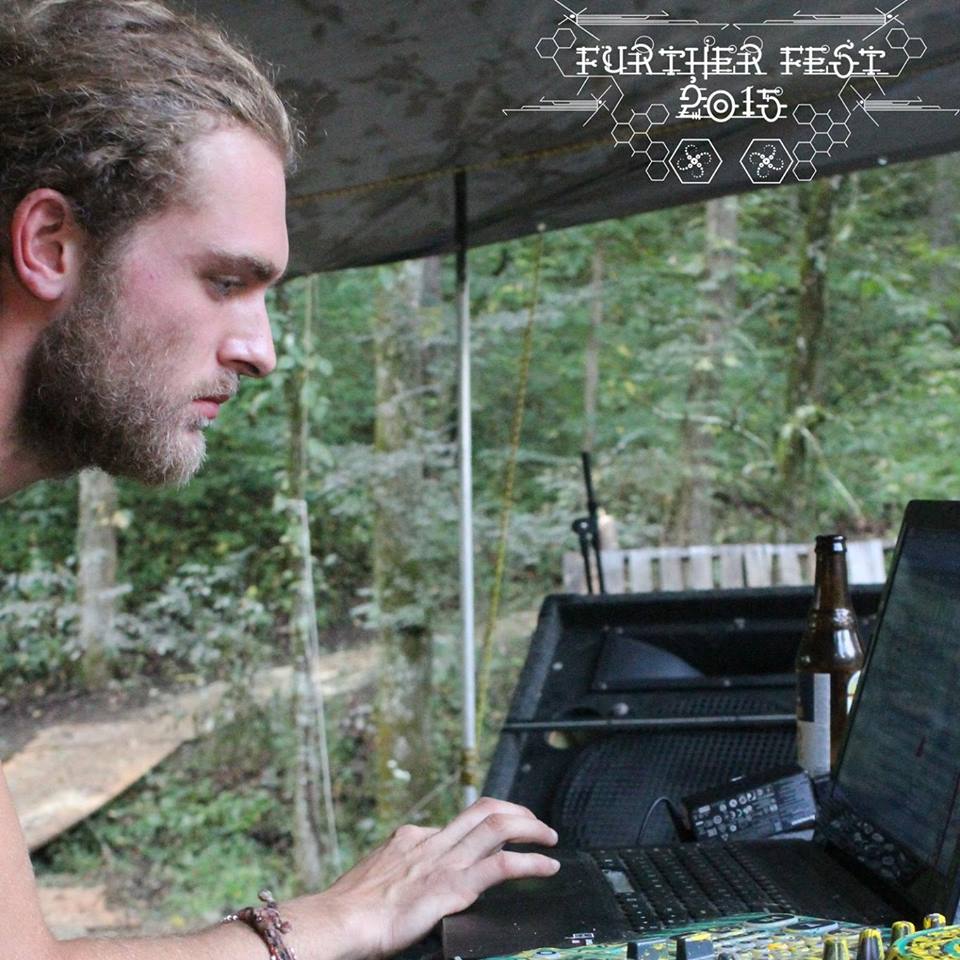 DJ KyHy is not only the founder of FLAME Festival he is also a talented DJ, and an all around intelligent and awesome dude.

In his own words: “I am the founder of FLAME, and I like to play music for my friends. I’m horrible at bio’s.” 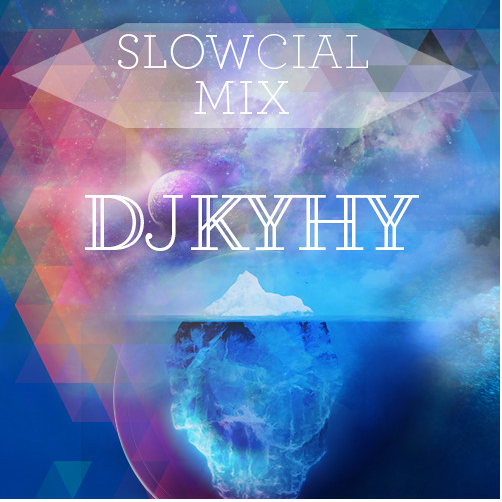 “My name is Amber aka DJ BouncyHouse. I have been spinning music for 16 years. I started as an 80’s dj playing clubs in New Orleans. Over the years I have begun spinning many types of music, most currently: electro blues, electroswing, mashups!” 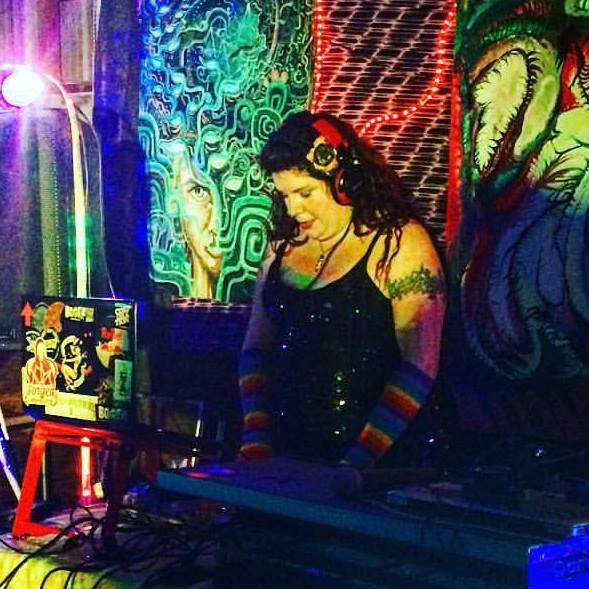 Photo of Amber Ginsburg  by Unknown

Agile, versatile singer/tenor banjoist seeks to improve the quality of music to which you are accustomed with live performances for all occasions.

In his solo endeavors, David Tyberg returns to the roots of his musical training and his newfound love of the tenor banjo, focusing on rock/pop favorites, jazz standards, his own pop songwriting, and some broadway classics. While Tyberg is probably best known for portraying Prof. Dimitri von Stadberg, the globe-trotting bassist of Atlanta-based steampunk rock band, The Extraordinary Contraptions, he hopes to expand his performance schedule to better encompass the full breadth of his interest, knowledge, and ability. 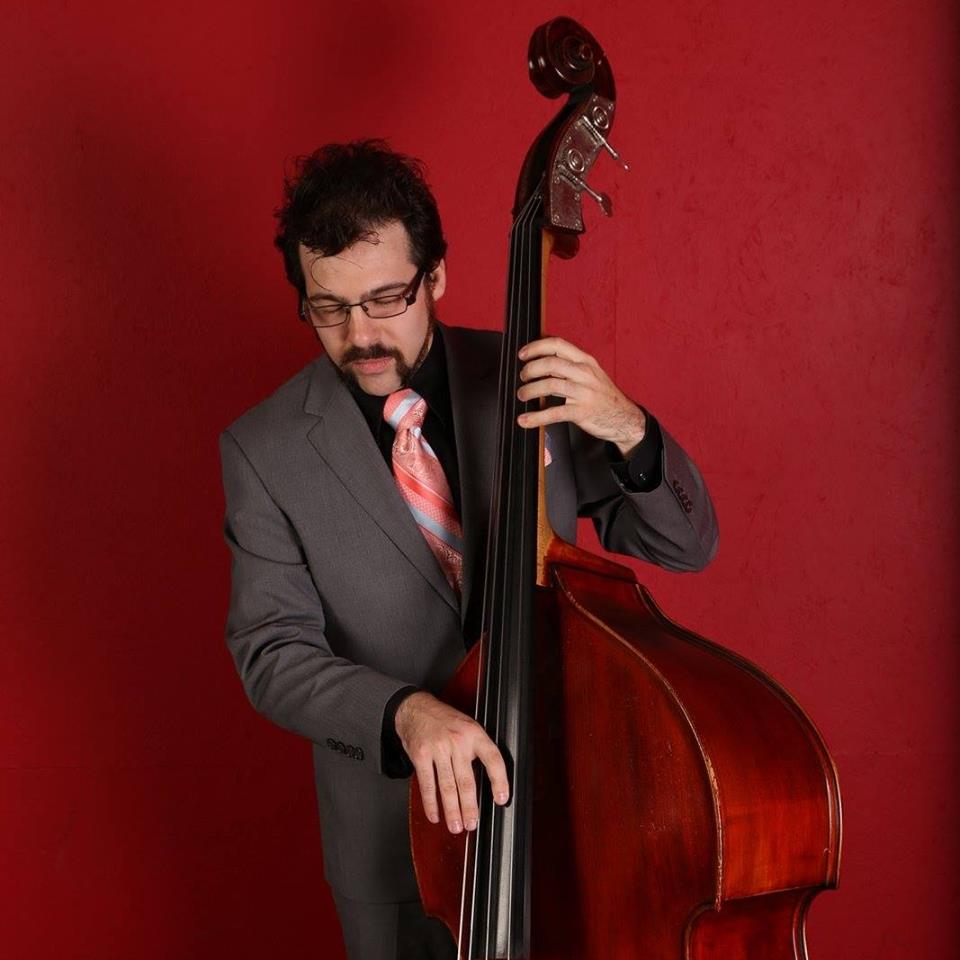